London - 20 Classic Songs Of The City 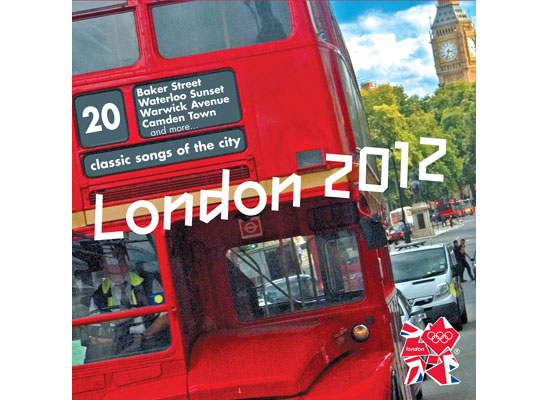 This release picks up from Music For London with 20 more contemporary rock and pop songs about the capital city and its inhabitants.

This time the musical map has been drawn by many singers and songwriters, who were born in London or spent their formative years tramping its streets.

The Kinks kick off the release with their 1967 hit Waterloo Sunset, Madness frontman Suggs takes the journey to London’s music capital with his song Camden Town, Roxy Music urge dancers to Do The Strand - whatever that is - and John and Beverley Martyn celebrate the habitat of the yummy mummy with Primrose Hill.

Appropriately, the album cover features two of London’s most treasured icons - a red double decker bus and Big Ben, and the package comes complete with a pull out map of the Olympic Park in Stratford.