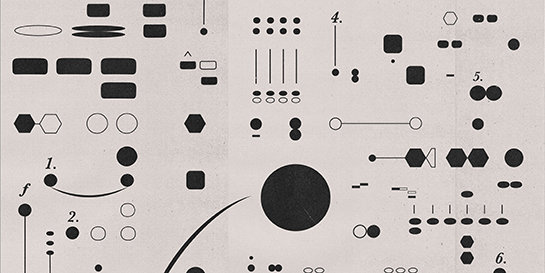 The legendary Blue Note label is set to find a new generation of fans thanks to Blue Note Re:imagined, a collection of classic Blue Note tracks brought together for the first time, reworked and newly recorded by a selection of the jazz scene’s most exciting young talents today.

The Decca project, which is set for release on September 25, will feature contributions from internationally acclaimed artists including Shabaka Hutchings, Ezra Collective and Nubya Garcia.

The first single from the project, which was released on Wednesday, comes from BRIT Award-winning Jorja Smith who has performed a unique version of St Germain’s Rose Rouge.

The team at Decca have been busy devising a wide-ranging marketing plan including the launch of a content hub on Instagram which provides audiences with exclusive behind the scenes shots, engaging stories as well as doubling up as platform for the premiere of new singles which will be released every two weeks until album day. The label will also be launching each single on 7” vinyl with bespoke artwork, with the first available to pre-order HERE.

Decca’s senior campaign manager Chloe Anderson says, “In all honesty I can’t really get over what a ridiculous line up of artists is involved in this incredible album. Their reworks, reimaginations and covers are all so unique and translate these classic Blue Note tracks into the current scene perfectly and beautifully. It’s genuinely been so fun deciding and working on the creative for the project. I know you’re not meant to pick favourites but keep an ear out for Steam Down and Jordan Rakei’s tracks, they quite frankly blew my tiny mind”.

Decca’s head of A&R Rachel Holmberg says, “Blue Note Re:Imagined celebrates some of this iconic label’s finest jazz recordings, through the eyes of some of today’s finest jazz artists. Many of the artists involved have grown up listening to the legendary Blue Note catalogue and for many it inspired them to get into music in the first place. For Ezra Collective, who have reimagined Wayne Shorter’s Footprints, this was the first jazz track the band ever learnt to play together, which makes this record all the more important to share with the world!”