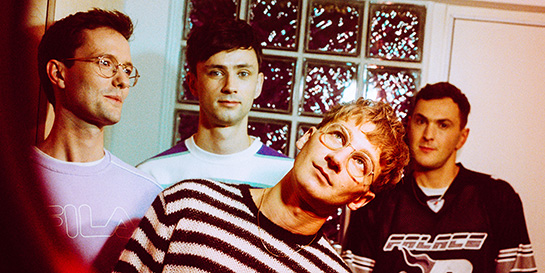 Polydor’s Glass Animals are making waves once again after their hit single Heat Waves rode a record-breaking 59-week climb to the top of the Billboard Hot 100 Chart, a position they have now held for three consecutive weeks.

Heat Waves also continues to reach new peaks around the world in new territories such as Brazil, Spain, Switzerland and Malaysia this week alone.

Nickie Owen, UMUK’s president of international marketing says, “The continued global success of Heat Waves is coming from one of the most joined up campaigns I’ve ever worked on topped with an incredible song. Polydor, Republic with Liv and Jake in the UK international team spotting every opportunity has been incredible to watch. There is definitely more to come on this track too especially with the band being on the road for the next few months.”