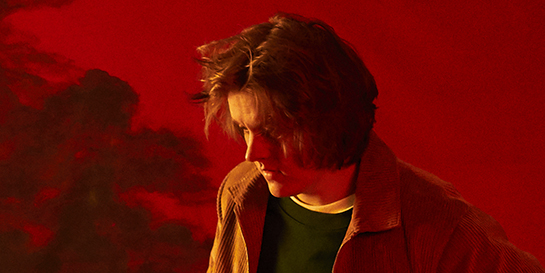 Virgin EMI have steered Lewis Capaldi to another UK chart milestone after Someone You Loved secured 31 weeks in the Top 10, the first for a song by a British artist.

The single, which spent 21 weeks in the Top 10 from February to July 2019, became last year’s biggest selling single with 4bn global streams and over 600k plays on UK radio with a total reach of 5.5bn.

It re-entered the Top 10 at the beginning in January 2020 and was helped further by Lewis’ double BRITs win in February which his label were quick to capitalise on by launching a content series which went live across social media encouraging fans to buy the album. This helped extend the single’s second run in the Top 10 for a further 10 weeks, which was also aided by the success of his latest single Before You Go.

The label now have another milestone in their sights ahead of next week’s first year anniversary of the Scotsman’s debut album, Divinely Uninspired To A Hellish Extent, which is on course to join an elite group of artists whose albums have held a Top 10 spot every week since its launch.

The album, which became 2019’s bestselling record with over 4.5m copies sold globally, is already this year’s top selling album and is on course to go triple platinum in the UK next week after reaching 900k sales.

To date, Lewis has amassed over 7bn global streams as well as three number one singles with Someone You Loved, Before You Go and Hold Me While You Wait. Tomorrow, he will be performing at the 2020 iHeartRadio Prom, an on-air celebration for students across the country, which will be broadcast across stations nationwide at 8pm.